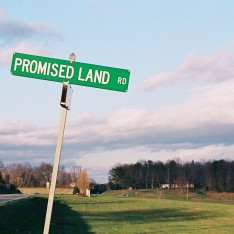 It would be fair to say that Kodak caused a bit of a stir with the introduction of Ektar 100 film. I finally got around to buying, shooting and processing a roll to see if the stuff was all it cracked up to be.

About half the roll was static test shots; I wanted to see how it behaved under certain conditions. The rest was my usual semi-aimless shooting at whatever looked interesting.

I have to say, based solely on the scans as viewed straight off the CVS photo CD (1.5MP or so Noritsu scans, auto corrected to within an inch of their lives) I am very impressed with this film stock.

Just a handful of photos for now. These are all shot on Ektar 100, uploaded as scanned with the only changes being quick cropping and resizing for the web. 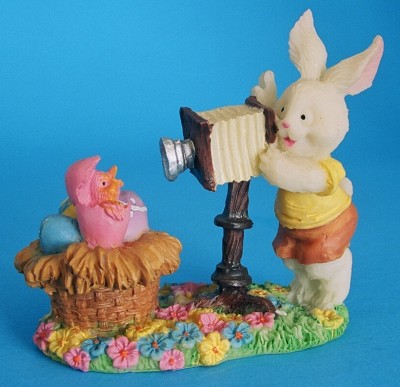 Lit by natural light (daylight through window), metered off a gray card. The colors are close to real life, as I remember it at the time. 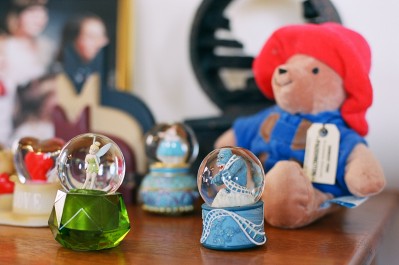 Love that color saturation. Punchy without being ridiculous, again reasonably faithful to the real scene, looks like it emphasizes reds a bit. 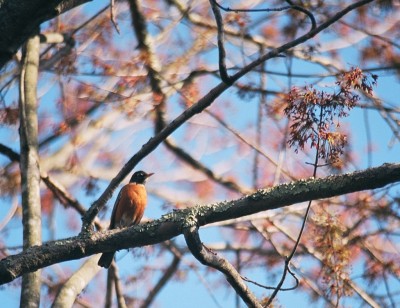 They're not kidding about the grain being fine, bearing in mind the proof-quality nature of the scans. I'm thinking with high-res scanning you could do some seriously aggressive cropping on this film, even in 135 format. I can only imagine how well it works in medium format, never mind in large format! 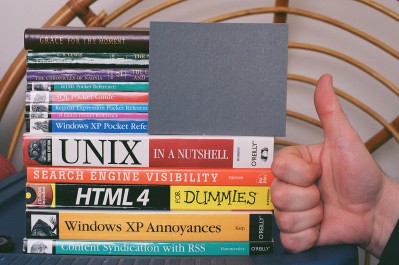 The extreme end of my exposure testing. Lit by flash, underexposed 3 stops compared to the metered exposure, auto corrected by the Noritsu at CVS. I haven't done anything to this yet, it's straight from the CD. Shadows and dark tones are muddy, the brown book on the top of the pile is very undersaturated and dark, and it's a little flat overall, but I'm thinking it could be pushed this far and some repair work done in post if I had to. I'll be curious to see just what I can do with it, or what can be done when I eventually get a decent scanner. 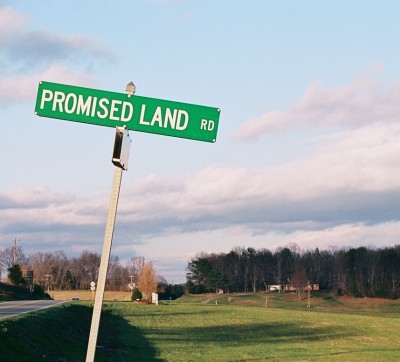